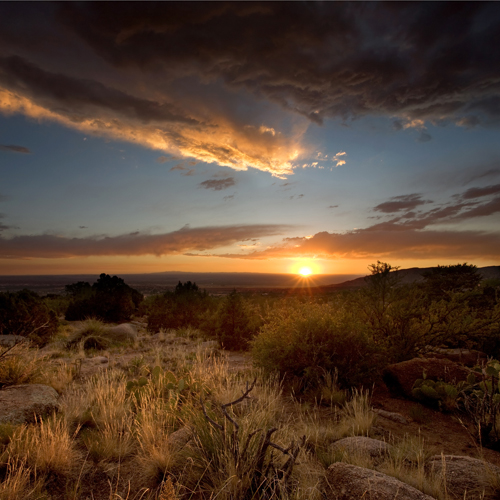 Excalibur Realty & Investment began as a dream by Michael Skolnick, co-owner and qualifying broker, back in 1983 and is a reality now with John Renken, co-owner and entrepreneur. Together the two have put together a team of highly trained professionals for land assemblage for developers as well as residential resale and commercial sites.

Being an independent brokerage is an important part of our company’s philosophy. Instead of being managed by a national source, our power is all local. Our expert realty advice can completely reflect the local market’s trends and needs and being a local, small independent brokerage lends a flexibility to keep pace and change with our client’s requirements.

We believe that there is no set job description for our company or our agents. Each client has different requirements and we have the “can-do” attitude combined with the realty expertise to accomplish your goals.

1    Our goal is simply to exceed your expectations.

2   We strive to be your local experts.

3    We strive to be your local experts.

The decision to buy your own home is an exciting one. The experience should be enjoyable as well as get you the perfect home with the least amount of hassle. We would like to help you with honest, accurate information so you can make well-informed decisions regarding the purchase of your home.

Your home is usually your largest financial asset. And deciding to sell it is a big decision that involves a lot of decision making. You need the most recent comprehensive information available, you’ll also get our insight as to what is happening in today’s Albuquerque and Rio Rancho market as well as our honest opinion. We work with you as a TEAM.

Rio Rancho land sales prices vary greatly. Sales Prices on our property for sale depend upon many factors including location to future commercial and residential development. Land values in certain areas have increased greatly due to high demand and speculation, especially in the location of the “New Downtown”. Other areas have had much slower appreciation. It all depends on what’s going on and where.

We have a direct insight into the local happenings in the Rio Rancho community.

We have assembled over 500 parcels for developers in the last 6 years.

Rio Rancho – A planned community, in the Northwest part of Albuquerque, Rio Rancho is known as the fastest growing community in New Mexico.

Attractive housing prices make it popular with everyone from the first time homebuyer to retirees. Rio Rancho has been recognized by Money Magazine as one of the 100 best places to live in America in 2005, 2006 and 2010.

GET MORE INFORMATION ON OUR BROKERS