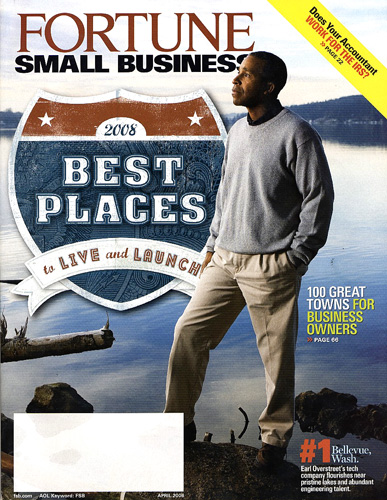 Rio Rancho is located in the northwest quadrant of the Albuquerque Metropolitan Statistical Area. The city is considered the third largest and fastest growing community in New Mexico and one of the fastest growing in the Southwest. Rio Rancho sits at an elevation of approximately 5,290 feet and enjoys a picturesque view of the Sandia Mountains.

In November of 2008, BusinessWeek Magazine named Rio Rancho as New Mexico’s best place to raise kids in 2009. Rio Rancho received this same honor from the magazine for 2010. 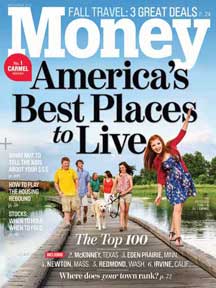 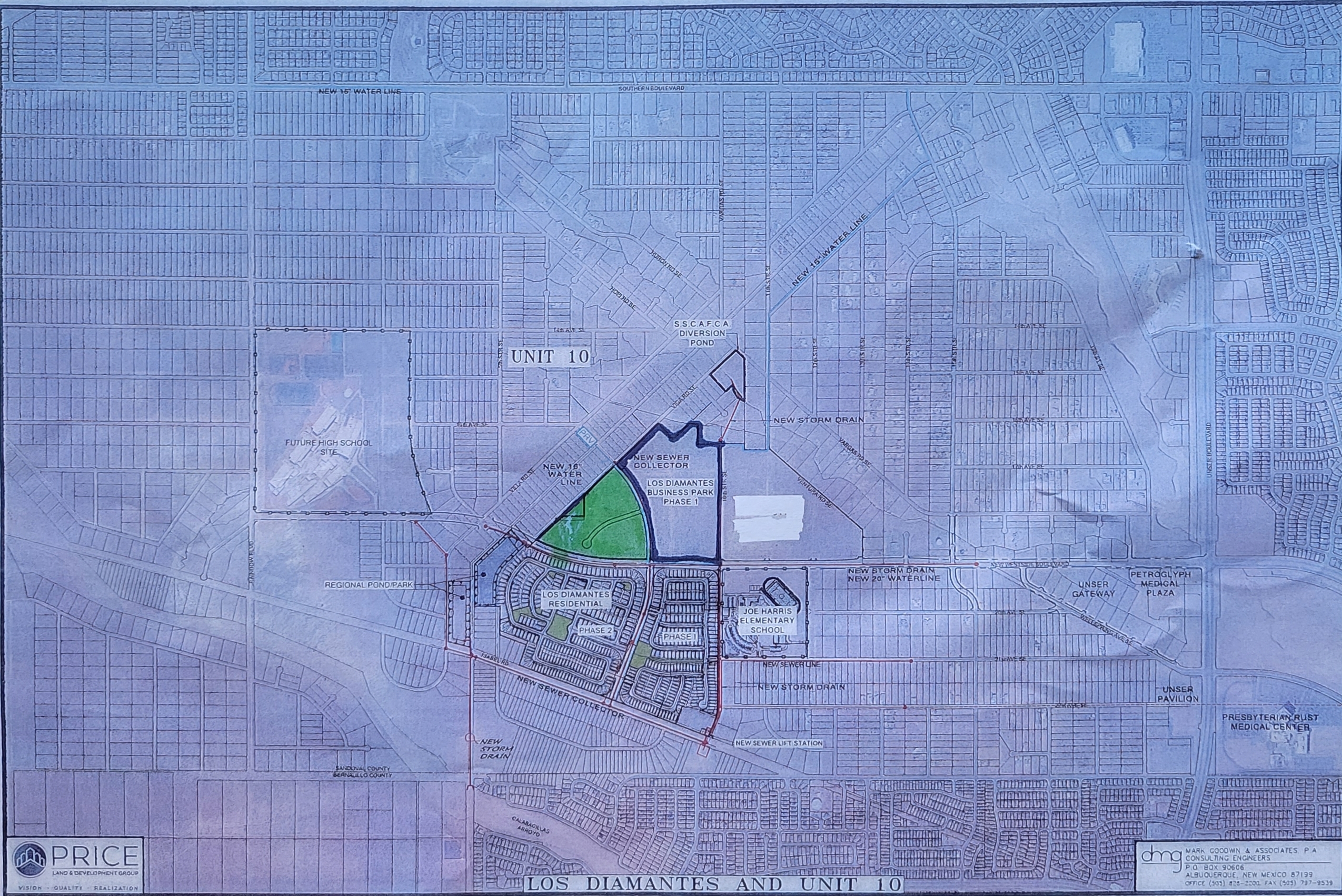 Los Diamantes sits one mile west of Rust Presbyterian Medical center which sits along Unser Blvd. The business park was created on a site of 170 total acres which consists of over 500 homes which are now selling quickly and are offered by Pulte, DR Horton, and Hakes Brothers. Adjacent to the site is the brand new Joe Harris Elementary School with a new proposed Rio Rancho High School on a 100 acre site just west of the project