Rio Rancho is home to one of the best school districts in New Mexico. 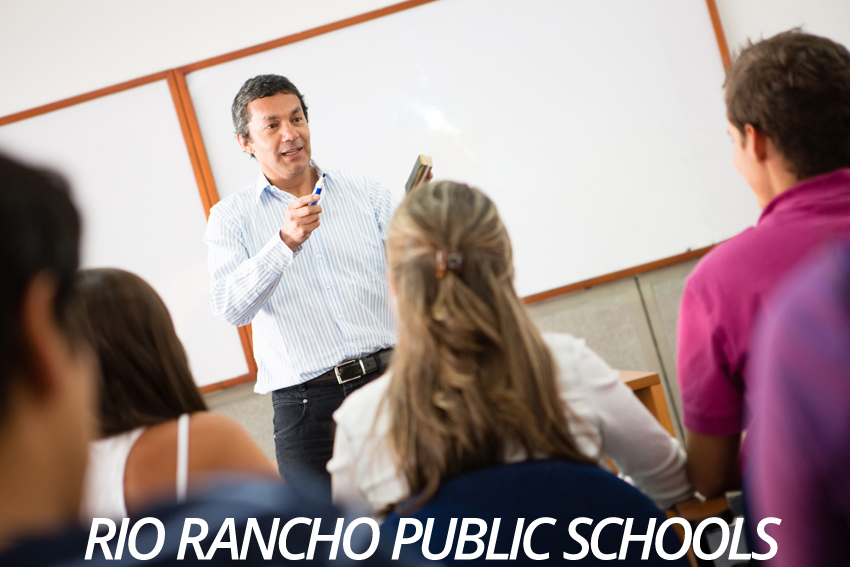 Rio Rancho Public Schools (RRPS) is considered to be one of the best-performing schools districts in the State. It is one of the newest (1994) school districts in New Mexico. And with over 20 locations and more than 17,000 students, RRPS is also the State’s third largest school district. V. Sue Cleveland High School, the district’s second high school, is one of the most technologically advanced schools in the nation and seeks to improve on an existing model the district pioneered in New Mexico when it opened Rio Rancho High School. This model uses “academies” to focus students into a theme-based curriculum that directs their studies by providing depth of understanding within their area of choice, called “career pathways.” The academy orientation and Rio Rancho High School’s academic rigor were featured in TIME magazine’s 1997 special report “What Makes a Good School.” Rio Rancho High School was also recognized by Microsoft Corp. as a Center of Innovation in 2004.